So today I’ve done 5+ish hours of revision, got so exhausted my eyes are puffy and blurry and just as an extra lil‘ bonus, I’m starting to get a cold. This is fantastic because 1) I’m about to freeze my ass off in a cold hall and sit 17 exams, 2) runny noses. . . fab, 3) I totally deserve this punishment.

Anyways, I’m kind of in the mood for ranting, kind of not.

I wrote a whole full-length review thing on my Goodreads which you can read here as this review will be in a new format that I haven’t REALLY used before!

I read Letters To The Lost a while ago, well. . . November time and read it in a day, which LITERALLY NEVER HAPPENS*  and well. . . I thought I’d share it here too**

I’ve been reading more and more contemporary books lately??? I’ve really loved them too!! For example: 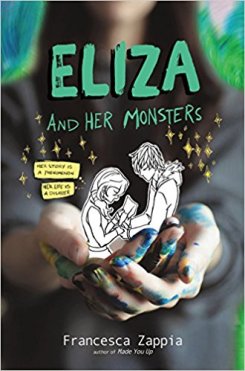 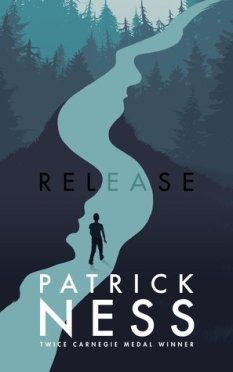 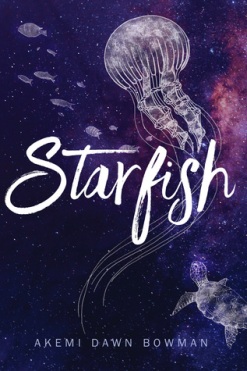 You can read my review for Eliza and Her Monsters here, Release here and Starfish here!

I’d love to read some MORE contemporaries, such as: 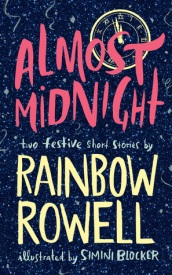 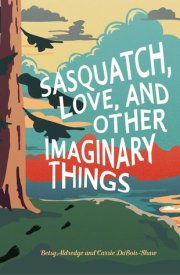 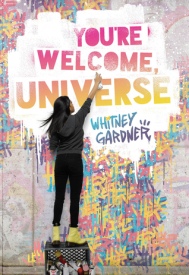 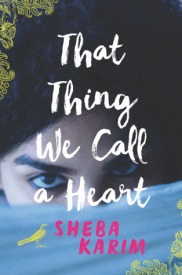 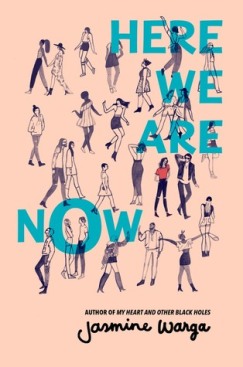 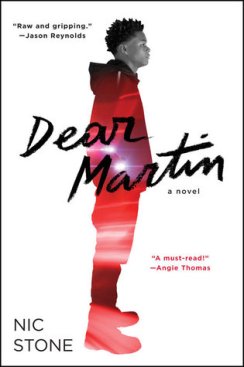 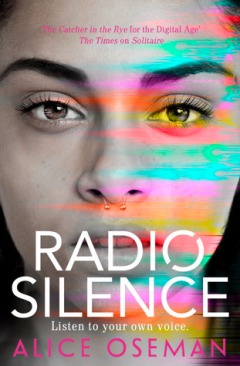 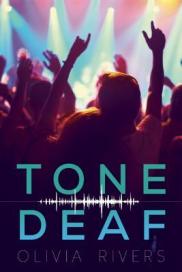 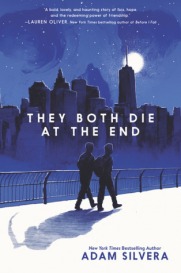 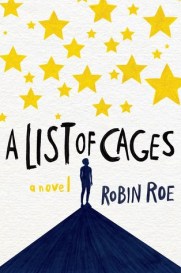 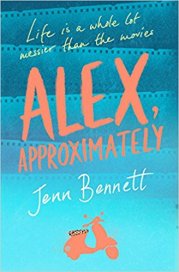