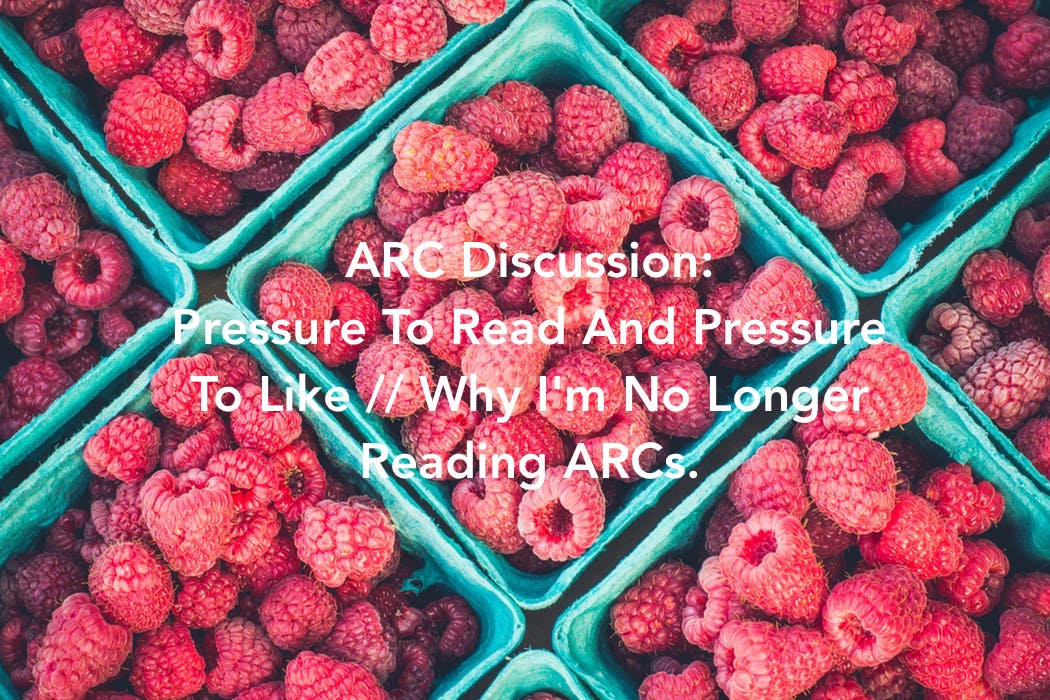 ARCs are just so much pressure & stress and I hate both.

So I think that for me this post has been a long time coming.

(also!! let us scream about the PANIC! album!!!!!! bdjrgjrdfgjh SO HAPPY ABOUT THIS)

I’ve always felt this “need” to read arcs and to apply for arcs because of the community is so great with arcs. But I’m not great with arcs. I’m really not. I never feel like I enjoy them as much because I have to read them.

I wrote a post agessss ago about the “worth” of arcs (basically there isn’t a worth to them in this community. Just because you get lots of arcs doesn’t make you the queen bee). You can read that post here. But what I wrote there is still valid.

There’s still a pressure to read 1000 arcs a day from the “best” authors.

I find that there’s this pressure to get arcs to feel like a “proper book blogger”, and then once you actually have it there’s a pressure to read it, and while you’re reading there’s pressure to love it.

There are a loaddddddd of positives too which shouldn’t be ignored. They benefit the writer so much / they’re great for raising awareness of the book. I think that the “worth” they have is to promote the book before release and I think that’s great!! I do!! And while I love to help with promoting a book, because I think that it’s really a great thing to do, I also cannot cope with the pressure of ARCs.

There’s this NEED to read them — obviously because you’ve been given the book for a review!!! — and my brain just shuts down.

The minute I feel that I have-to-read-this-book-or-I’ll-be-crucified that’s it. Bam. Brain shuts down. I cannot read it. I read on whims. I think “ohh that book today!” and if I try and read a different one, I CAN’T.

This is a thing that I have a lot of now, but I didn’t until veryyyyy recently. I literally shut down my ARC request thing on my blog because of exams. BUT I STILL HAD ARCS TO READ. BECAUSE I HADN’T READ THEM YET. BECAUSE I WAS STUDYING. STRESS.

I didn’t read a lot during exams either. I think that I probably read three books or so in the past 2 months of the exams/studying/eating/sleeping routine that I had going on in an attempt to try and relax.

So that wasn’t fun. At all. I just wanted books, dammit.

I feel guilty no longer reading ARCs, but I think that it’s better for me to not read them than to read them and feel pressured to say what people want me to say about it rather than what I want to say about it because of the pressure to like it and give a positive review.

I’m a people-pleaser. I don’t want to not like it. I feel the NEED to adore it forever when it’s an ARC that I’m reading. Whereas if it were a standard book that I just plucked off the shelf and I didn’t like it, I would be able to say that in my review without feeling guilty (ok maybe a smidge if guilt). And that’s just not fair. The whole point of arcs is that you give your own opinion, and don’t let the fact that you’ve been given the book sway your opinion.

When it comes to ARCs it feels like it isn’t acceptable for me to not like it — even when I know that I’m being asked for my opinion — so I just flail for a few thousand years and put reading it off.

BUT then I feel guilty because I haven’t read it and reviewed it in ten seconds flat and hyped it all over the internet already. BAM introduce the second wave of pressure to read the book.

When I’m writing a review for an ARC, I feel like I have to just talk about the positives and seem like I liked it more than I actually did to be polite to the author. But. That’s not what I’m being asked to do. I’m being asked for my opinion.

Recently, I’ve found it easier, to be honest with my reviews, but I feel guilty. Even though I don’t have anything to feel guilty about, or be sorry for. It’s my opinion. I was asked for it.

So, all in all, I feel that my review is not useful. It’s not useful if I have to phrase everything politely and not express my opinion to the full for fear of upsetting someone. It’s not fair to the other authors’ books that I review honestly. It’s not.

I still have an ARC to read and review ‘In Search Of Us‘ by Ava Dellaria, which I’m actually nervous about because you know, the pressure to read it and all and the fact that I don’t really feel like reading it yet (enter some more guilt). BUT. I have high hopes. This will be the last arc that I’m reading, maybe for now, maybe for a few months or years, I don’t know yet.

I just think that ARCs are so much pressure, especially when school starts again, and I’d just rather focus on books that I can review and promote and not feel forced to read. 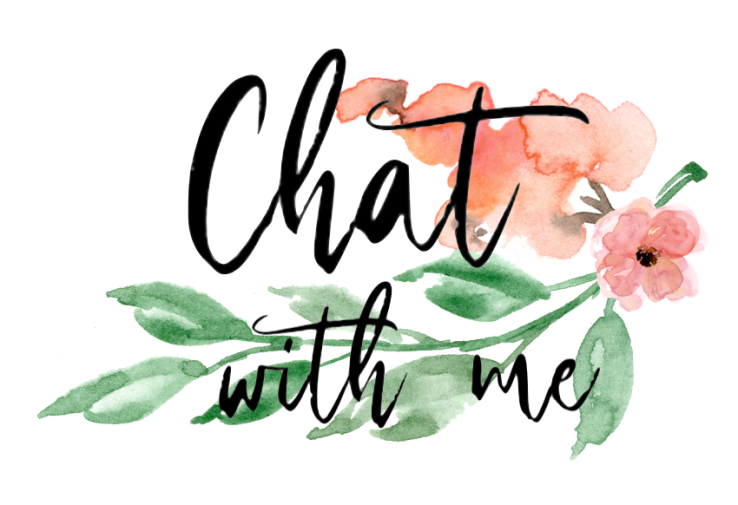 Do you feel the same pressure when it comes to getting, reading, liking, and reviewing ARCs? Do you find it hard to be 1000% honest? What’s your general opinion on ARCs? Let me know!

71 thoughts on “ARC Discussion: Pressure To Read And Pressure To Like // Why I’m No Longer Reading ARCs (Controversial??).”